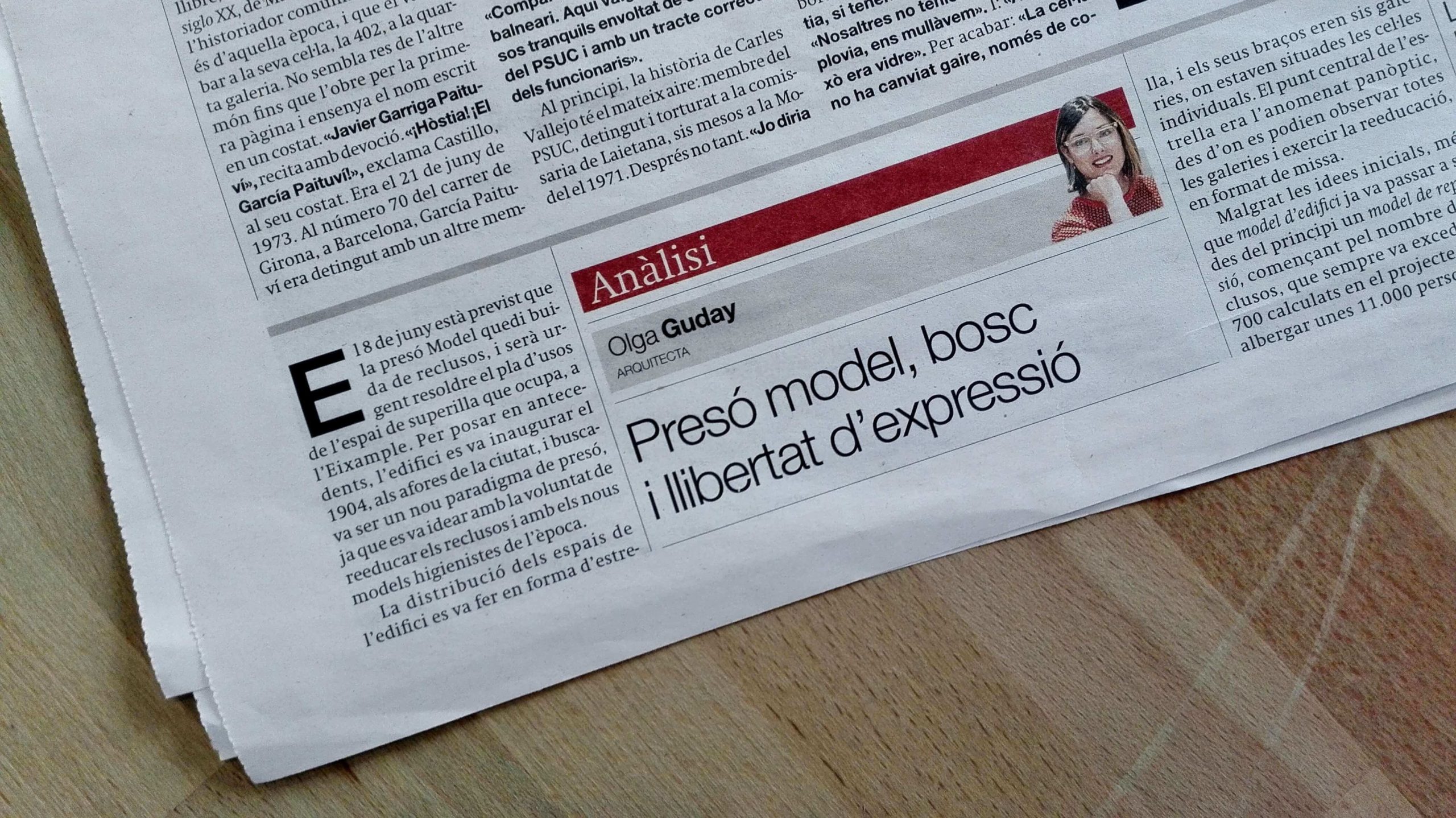 Opinion Essay on the future of the Central Prison in Barcelona and the big block of houses around, by Olga Guday

The opinion article arose as a result of the departure of the last intern in the “Model” Jail of Barcelona and the open debate about the future of this emblematic and representative building, where serious historical passages of Barcelona and Catalonia took place, in XX century.

Mrs. Guday makes an architectural and urban design proposal for its future. 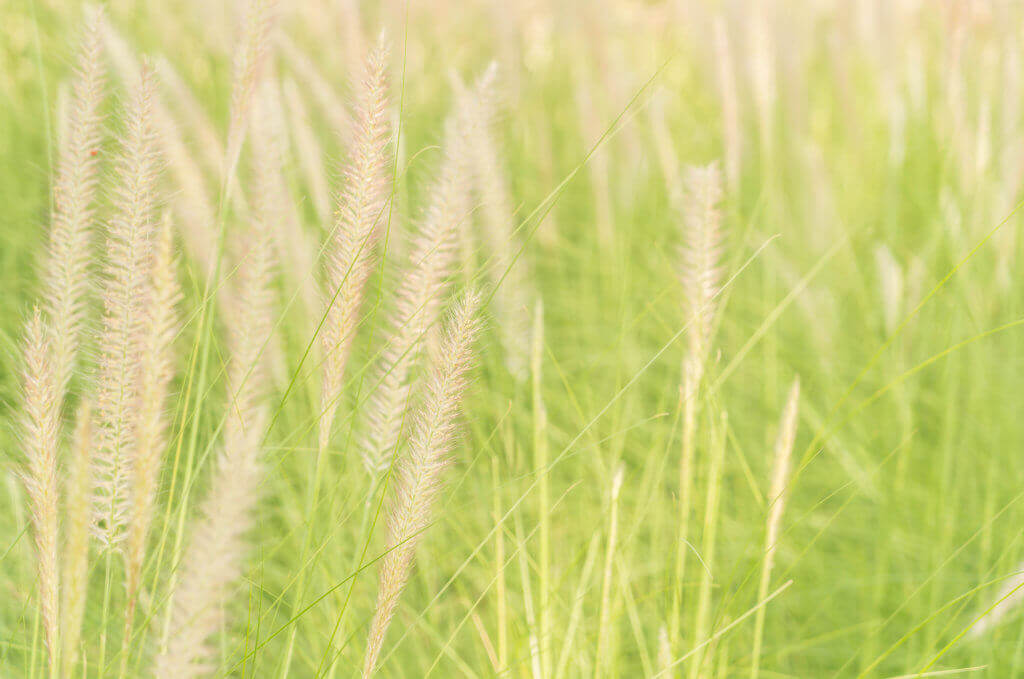 We encourage you to read it!